With Dfyn nodes spread across multiple Layer 1 and Layer 2 blockchains, Dfyn will act as a multi-chain DEX. This will allow Dfyn to plug into a liquidity super-mesh, enabling users to perform their asset trades seamlessly on several blockchains from a single interface. Dfyn will also build a decentralized swap station to swap large assets natively like BTC, ETH, ADA in a non-custodial way.

Dfyn as a Cross-chain DEX

Currently a multi-chain DEX, Dfyn will evolve into a cross-chain DEX in the coming future where users will be able to trade on any blockchain network, say Ethereum from any other blockchain network, say BSC. For example a user with 2000$ on his Ethereum wallet will be able to buy 1 Ether on BSC using Dfyn. With so many users in industry familiar with the AMM model — it becomes of essence that all new chains support a AMM based DEX and Dfyn is offering exactly that. The Dfyn AMM will be able to cater both types of trades — the user will be able to limit their trades to be filled within a single chain or the user can also explore multi-chain trades. All within the same UI.

In the future, we intend to launch first-of-its-kind Layer 2 launchpad which will allow creators to: 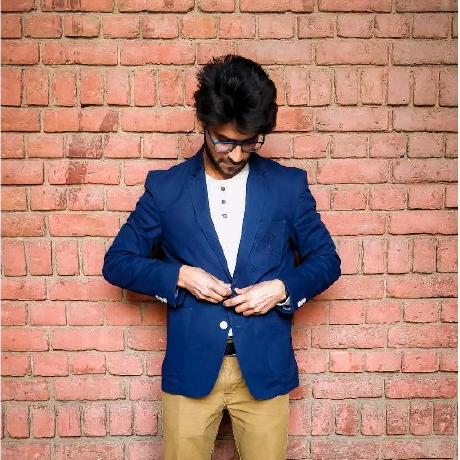